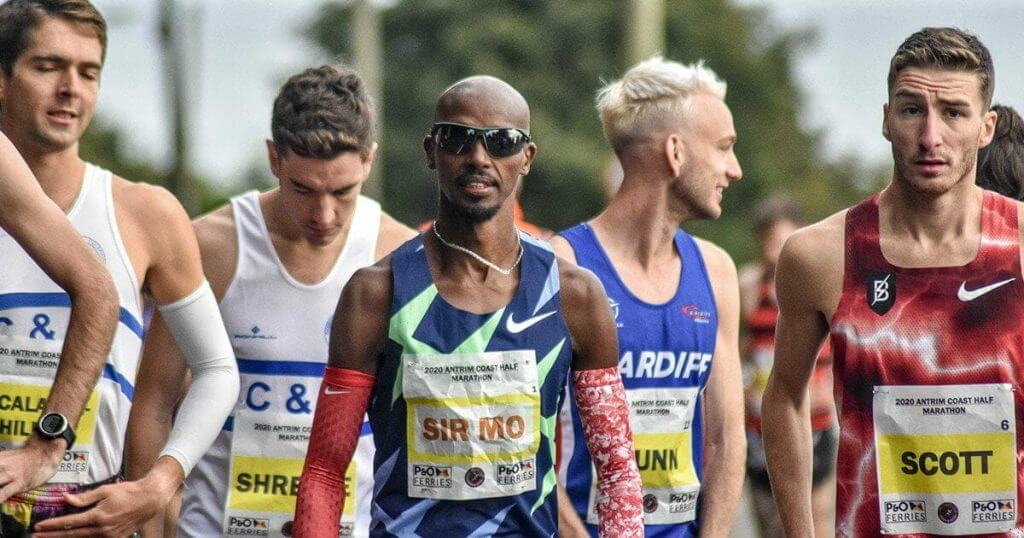 Antrim Coast Half Marathon becomes 1st running event in Ireland and only the 3rd in the United Kingdom alongside the Virgin Money London Marathon and The Cardiff Half Marathon ( host to the 2016 IAAF World Half Marathon Championships) to join the prestigious series of IAAF Road Race Label Events.

World Athletics have also confirmed they will be sending a delegate to the race in August.After the success of the 2020 race which saw Sir Mo Farah and Lily Partridge break the Irish All -comers records and Gary O’Hanlon and Tommy Hughes break age group World Records.

The race is planning to welcome back the mass entry for 2021 with spectacular on course entertainment planned for the runners and spectators, who will all being well be welcomed back to truly make the event the celebration of Sport which we missed in 2020.

The race after party promises to be a celebration of sport with an outdoor concert at the prestigious Cairndhu Golf Club located at the top of the stunning Coast road cliffs on the half-marathon course. Tickets go on sale from the 1st March via the event website priced at £15.

Immediately after the main race the organisers plan to launch the first ever Antrim Coast mini-marathon Kids Race which will take in the length of the town main street before finishing near the race entertainment hub at Sandy Bay.

Already lending their support to the kid’s race is European Champion and 5 x Olympian Jo Pavey whose family will be competing, with a host of the elite entry planning on bringing family to the event.

All age groups welcome with accompanying adults allowed for the Under 9’s. All competitors will receive a competitor’s tee and medal identical to the IAAF Label main race.

Race organiser James McIlroy stated: ‘the 2021 race really will be amazing when you think we will have the best runners in the world running on one of the most beautiful roads in the world, whilst also welcoming the masses back, who not only will get to race with some of their hero’s returning from the Tokyo Olympics but due to the out and back nature of the course road, they’ll also get a great view of the elite race – which we hope will be a record breaking race like last year. We also should be in a position to welcome the American and African competitors confirmed for last year’s race but unfortunately due to restrictions were not able to travel, AND hopefully topping it all off with the best after party in athletics!’ 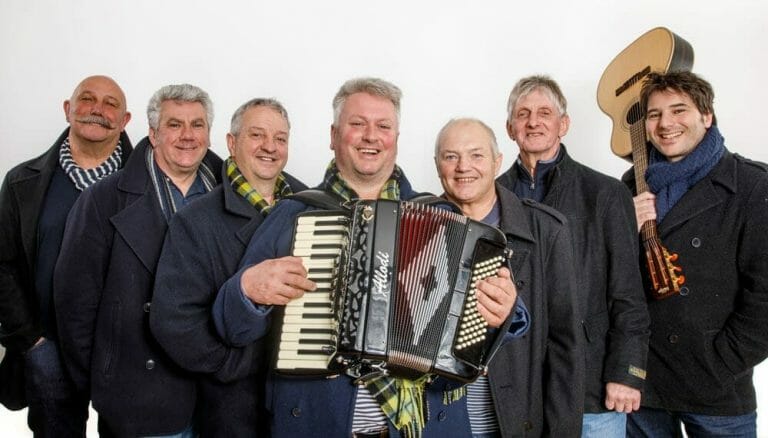 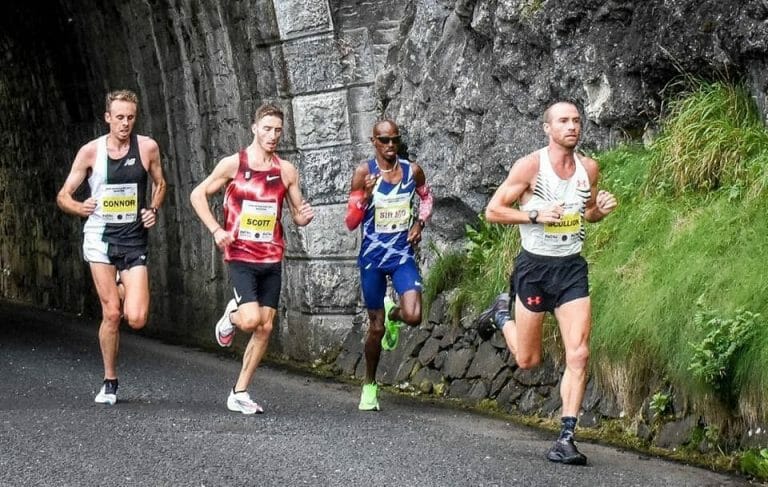 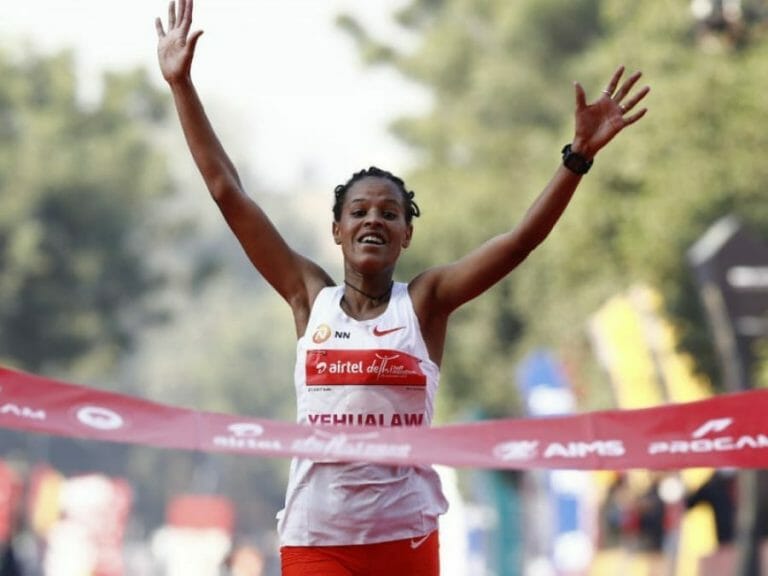